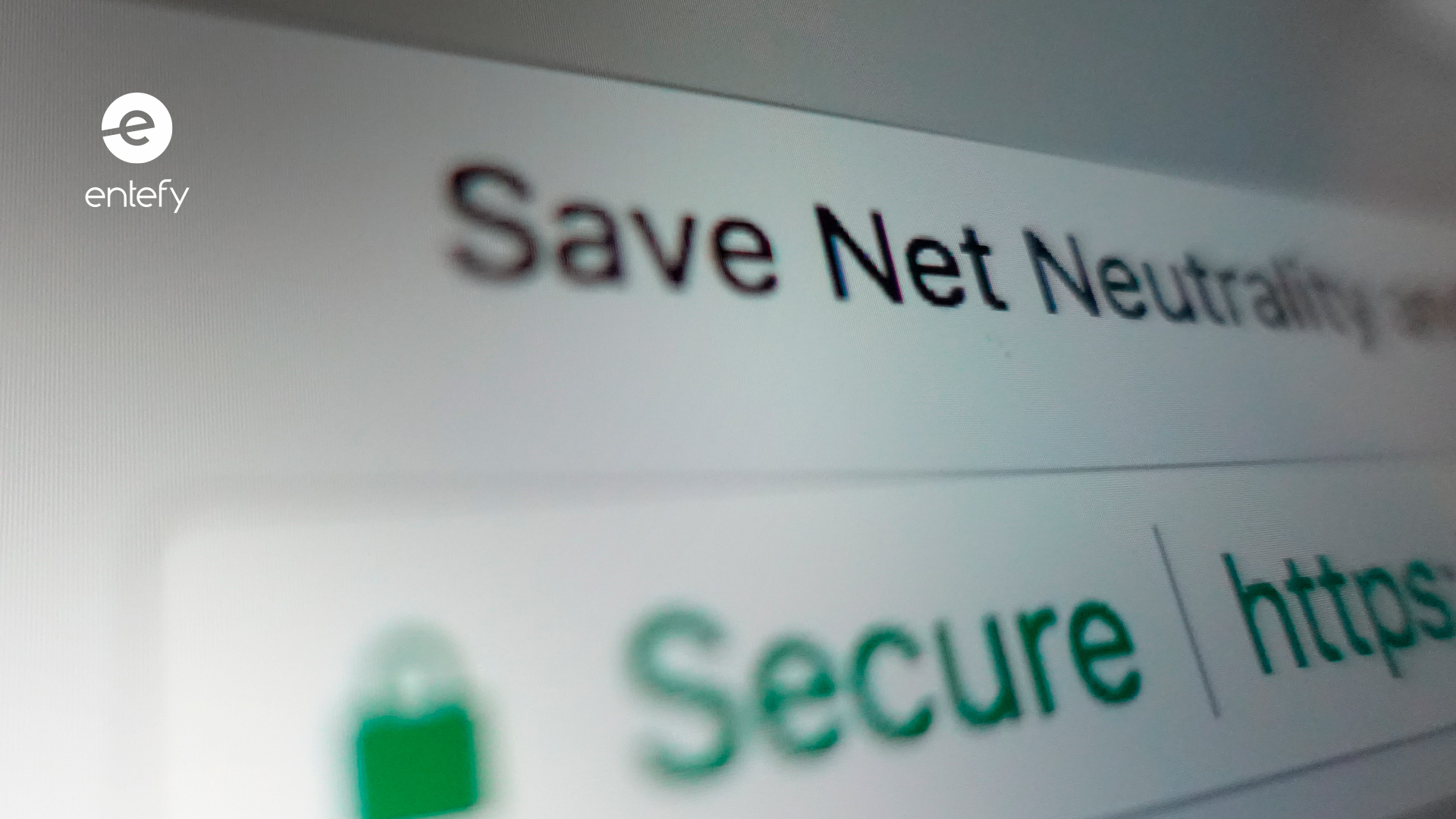 On December 14, 2017, the FCC voted to repeal the rules that ensured that Internet Service Providers (ISPs) provide Internet access without restriction, preferences, or prioritization. It was a sad day in the history of the Internet.

The term net neutrality describes the principle of a free, open, democratic Internet where no one website or service is given priority over another. Despite evidence that 83% of Americans opposed its repeal, net neutrality is no longer the law of the land and, instead, ISPs are able to use their pricing power and near-monopoly status in many markets to slice and dice the Internet in whatever ways best boost their profits. Without net neutrality, it’s easy to imagine ISPs charging customers extra for “fast lane” access to certain websites—at their sole discretion—in the same way that cable television providers offer tiered pricing and channel packages.

The good news is that the principle of net neutrality isn’t dead. At least not yet. But it will take Congress changing current laws or favorable rulings in the courts to reinstate a free, open Internet.

In case you’re on the fence about net neutrality, or in need of some motivation to take action and show your support, we’ve assembled 6 reasons why net neutrality is a good thing. Each of these arguments on their own justify enshrining the right to a free Internet into law. Taken together, they’re an unassailable argument in favor of protecting the Internet from the narrow interests of a handful of industry Goliaths.

At the end of the article we’ve shared resources for following the net neutrality fight and expressing your support for the cause.

Concerned about the future of the Internet? The fight for net neutrality will continue, so there’s still time to make a difference. The nonprofit Fight for the Future maintains a website called www.battleforthenet.com that features an automated tool for contacting your Congressional representatives. It is a good starting point for learning about the issues and taking action to support Internet freedom.