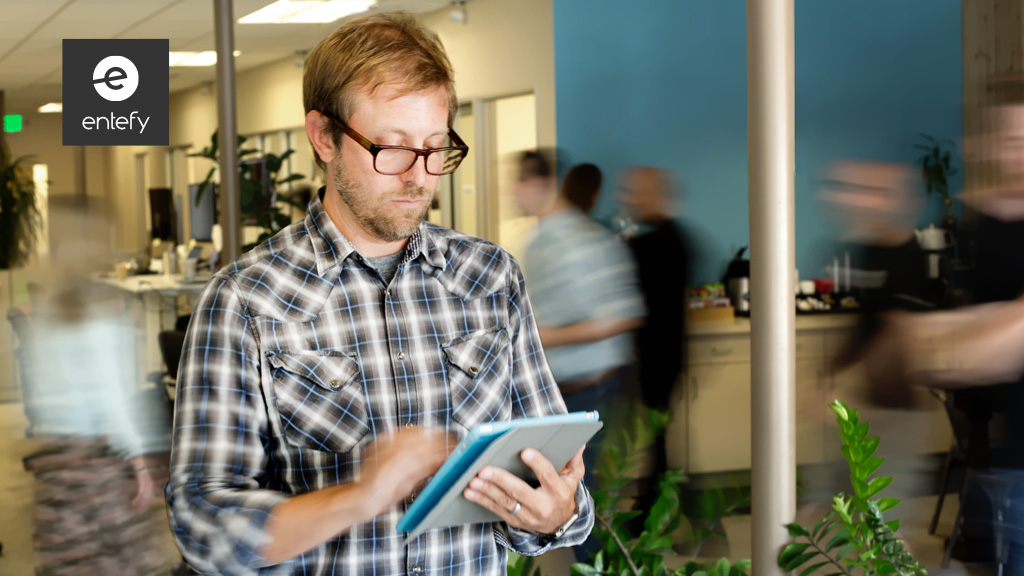 As automation and artificial intelligence advance rapidly, there is naturally a lot of discussion about how these technologies will impact work. It’s surprising how important multitasking is to this discussion. Why? Because the jobs least likely to be automated will be those that demand focused high-level thinking. In fact, the World Economic Forum’s “Future of Jobs” report predicts that active learning, critical thinking, creativity, and mathematical reasoning “will be a growing part of the core skills requirements for many industries.”

The author and computer science professor Cal Newport shared an analysis of the multitasking challenge in a nutshell:

“Knowledge workers dedicate too much time to shallow work — tasks that almost anyone, with a minimum of training, could accomplish (e-mail replies, logistical planning, tinkering with social media, and so on). This work is attractive because it’s easy, which makes us feel productive, and it’s rich in personal interaction, which we enjoy (there’s something oddly compelling in responding to a question; even if the topic is unimportant). But this type of work is ultimately empty.”

Empty maybe, but certainly common. After all, for a long time now multitasking has represented the gold standard of productivity. Tapping away at an email while leading a conference call while updating a spreadsheet is the sort of behavior that many people admire and emulate. And technology gives us plenty of tools to make it easy to do so.

Then science came along and ruined all the multitasking fun. It’s now widely understood that “efficient multitasking” is an oxymoron, in large part because of a concept known as switching costs. Switching costs refer to the time it takes the brain to transition from focusing on one task to a second, generally measured at about a few tenths of a second per switch. Not significant by itself, but those seconds add up when we repeatedly switch from task to task. Do it enough, and research shows that switching quickly between projects can reduce productivity by up to 40 percent.

Unfortunately, multitasking has become ingrained in our daily habits, and most people struggle to operate any other way. We’ve become so accustomed to using multiple screens, browsing in multiple tabs, and swiping through multiple apps that many of us have forgotten what it is like to focus on one task at a time.

But if preparing ourselves for how to work best in the jobs of the future is what’s at stake, it’s worth the effort to shift away from multitasking toward…well, let’s call it unitasking.

Unitasking simply means focusing on one task at a time. Ideally, paired with concentration unbroken by distractions such as emails, phone calls, text messages, or push notifications. These days, however, sustained focused can be elusive. When you’re in the habit of always being “on,” the idea of turning “off” can provoke what one researcher calls FOMO, the fear of missing out.

To make matters worse, multitasking on our phones, laptops, desktops, and tablets delivers the illusion that we’re getting a lot done. Then add the fact that practically everyone around us at work is doing the same thing. The pressure to be always available and always busy creates a “trap” that we often deliberately fall into, despite the fact that multitasking “is not a necessary or inevitable condition of life; it’s something we’ve chosen, if only by our acquiescence to it.”

Dr. Christine Grant, an occupational psychologist at the Centre for Research in Psychology, Behaviour and Achievement at Coventry University cautions people about these patterns, saying “The negative impacts of this ‘always on’ culture are that your mind is never resting, you’re not giving your body time to recover, so you’re always stressed. And the more tired and stressed we get, the more mistakes we make. Physical and mental health can suffer.” After all, our brains aren’t designed to handle several tasks at a time.

And that’s an important point. When we think we’re doing three things at once—getting the oil changed, making social plans via text, and catching up on a podcast, for instance—the brain’s ‘executive system’ in the frontal lobe is actually just shifting our attention rapidly between these activities. One MIT neuroscience professor described it as, “You’re not paying attention to one or two things simultaneously, but switching between them very rapidly.” Aside from a handful of multitask masters, most people can’t do several things simultaneously. The more tasks we attempt, the more poorly we perform all of them. And the more time we waste.

Estimates for the time it takes to fully regain your focus after getting distracted range from 23 minutes and 15 seconds to 30 minutes. We can lose hours if we’re switching gears several times a day.

Curbing the impulse to multitask during work is challenging. Fortunately, there are ways to strengthen our unitasking muscles. Scheduling uninterruptible time for priority tasks is a good start. Whether you’re writing a report, preparing a presentation, or learning to code, you need stretches of undisturbed time to make any real progress. You may choose to do this in the mornings before heading into the office or during the least hectic periods of your workday. The key is to eliminate distractions and let colleagues know not to disturb you unless there’s an emergency.

“To remain valuable in our economy, therefore, you must master the art of quickly learning complicated things. If you don’t cultivate this ability, you’re likely to fall behind as technology advances,” Cal Newport wrote. Seek opportunities to stretch your abilities and practice making connections between complex concepts.

Perhaps the most effective step we can take toward a unitasking mindset is being conscious of the choices we make and how we spend our time. Rather than succumb to the constant impulse to check notifications or log onto email, we can be mindful of whether these actions facilitate the deep learning and dedicated thinking that will help us advance.

As author and focused work proponent Srinivas Rao wrote in an essay about the competitive advantages of deep work, “Nobody ever changed the world by checking email. Significant creative accomplishments require focus, consistency, good habits, and deep work.” The future of work may well be unitasking, and it could usher in an era of more deliberate, conscientious use of technology to enable focus, not shatter it.