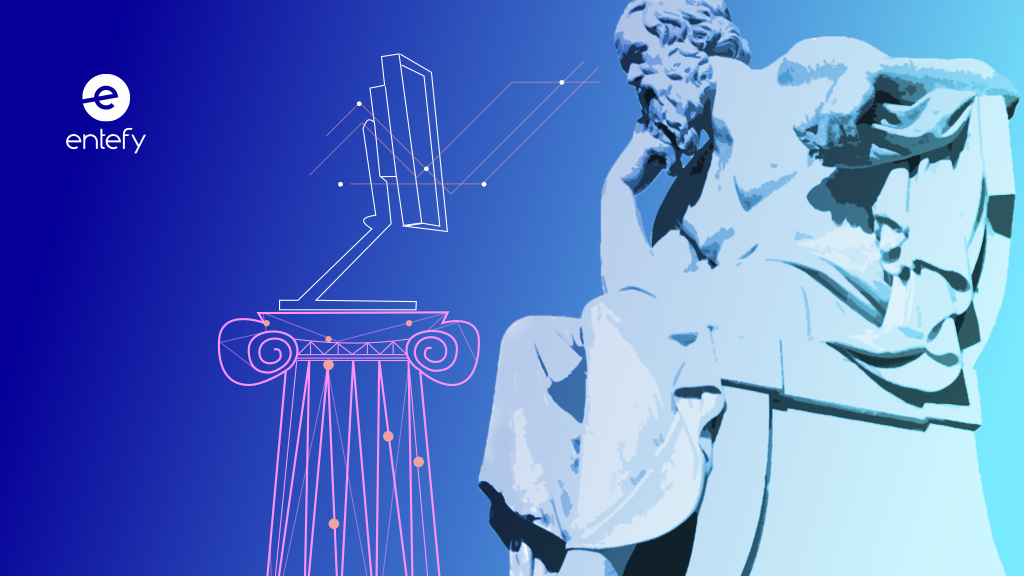 Is there room for the humble pen and paper in the digital world? After all, imagine how much knowledge would be lost if humans hadn’t invented writing. From clay tablets to quill and ink to QWERTY, the externalization of information—recording what’s in our heads via writing—and the ability to reproduce it en masse have been essential to humanity’s technological, scientific, and cultural advancement.

So as the sun sets on the era of longhand, it’s worth asking whether we are leaving anything important behind. And in fact recent research suggests that the answer is a resounding “yes.” For all of its advantages in speed and efficiency, typing on a keyboard is disadvantaged in one critically important area: comprehension. The answer to the question “keyboard or notebook?” comes down to how deeply you want to learn the information recorded. In this era of lifelong learning, where knowledge acquisition plays an active part in our lives long after we’ve ceased being students, the reasons behind longhand’s everlasting importance are highly relevant. Don’t recycle that notebook just yet.

Long before hunting and pecking, the philosopher Socrates expressed doubts about the value of handwriting (as in, putting pen to paper to memorialize thoughts and ideas). In conversations with Phaedrus, Socrates claimed that writing cannot possibly express thoughts with the same clarity as speaking can, and should therefore not be relied upon. He says to Phaedrus, “he who has knowledge of the just and the good and beautiful…will not, when in earnest, write them in ink, sowing them through a pen with words, which cannot defend themselves by argument and cannot teach the truth effectually.” In other words, to really own a concept you need conversation to state the idea, argue in its favor, and respond to criticism. The written word lacks that dynamism, and so in his view shouldn’t be relied upon. But Socrates’ query is not so much about longhand versus speech, as it is about whether writing primes your mind to acquire and utilize information. Which is certainly a relevant consideration in our digital world.

So now consider that handwriting has long been in decline. Does that mean humanity is doomed to lose the entirety of our accumulated knowledge? No, of course not. Handwriting is simply being replaced by its digital cousins, keyboards and touch screens. While typing on a laptop keyboard or tapping a thumb over a screen are how we prefer to record information today, good old-fashioned handwriting holds advantages over its digital counterparts. What might we be giving up when we abandon pen and paper? To answer that, we’ll start in the classroom.

The clickety clack of distraction

Look inside a university classroom today and you’ll see about 2 out of 3 students taking notes using laptops. One study of the effects of laptop use in the classroom found that 64% of students used their laptop during at least one class. Another analysis of laptop use in higher education found that 72% students surveyed felt that laptops were “helpful or very helpful” in supporting classroom learning. If the problem you’re trying to solve is taking more notes faster, laptops are the ideal solution.

The laptop is a tool, and with any tool, how well you use it determines what you can produce with it. One study on the effects of laptop multi-tasking found laptop-using students spent 42% of their time in class doing things unrelated to the class. Frequent multi-tasking using apps unrelated to the class had a statistically significant negative impact on academic performance. 90% of students in another study of law student laptop use during class engaged in unrelated activities for at least 5 minutes, with 62% of them strongly distracted.

Even putting distraction aside, the challenge with notetaking by keyboard is that it reduces the need to think about the information you’re recording, which impacts learning and comprehension.

Research into the advantages of longhand versus computerized notetaking found that written note-takers remembered more and had a better understanding of concepts. The researchers hypothesized that, thanks to the slower nature of writing, these students were forced to perform real-time prioritization and summarization of the material they were recording. In comparison, students who type process information in a shallow way, without deeper thought regarding what it means or what’s most important.

There is also research into “digital amnesia” suggesting that when we find and store facts and notes digitally, the lasting imprint on our memory is where to find that information, not what the information is. This effect has a positive side in that we can concern ourselves less with the details and concentrate more on the larger concepts the facts pertain to. Which would be great if we never had to, say, argue in favor of something or convince someone of an idea. Both activities require a working knowledge of the supporting facts as well as the core concepts. Yet the trend towards externalizing knowledge is clear: digital devices are fast becoming our chosen gatekeepers to facts.

Is there a way to reap the benefits of both worlds? The speed of digital notetaking and the memory boost of longhand? Surely we want to remember more of the information we consume, to store more of the facts we need to support our theories and ideas. Yet we also likely want to rely upon our devices not only as a means to back up what we know but to efficiently organize the wealth of information we end up collecting.

Typing is a fast method for recording information and one that requires less mental effort, which certainly makes it appropriate in circumstances when time is in short supply and a comprehensive account is needed. However, writing would seem the better option if we want to start our relationship with any new information on the right foot. While writing may be slower, its very slowness is what forces you to focus on what’s most important and to summarize what you want to remember into its most basic form. It is the exquisite slowness of longhand that etches knowledge—and understanding—into your memory most effectively.