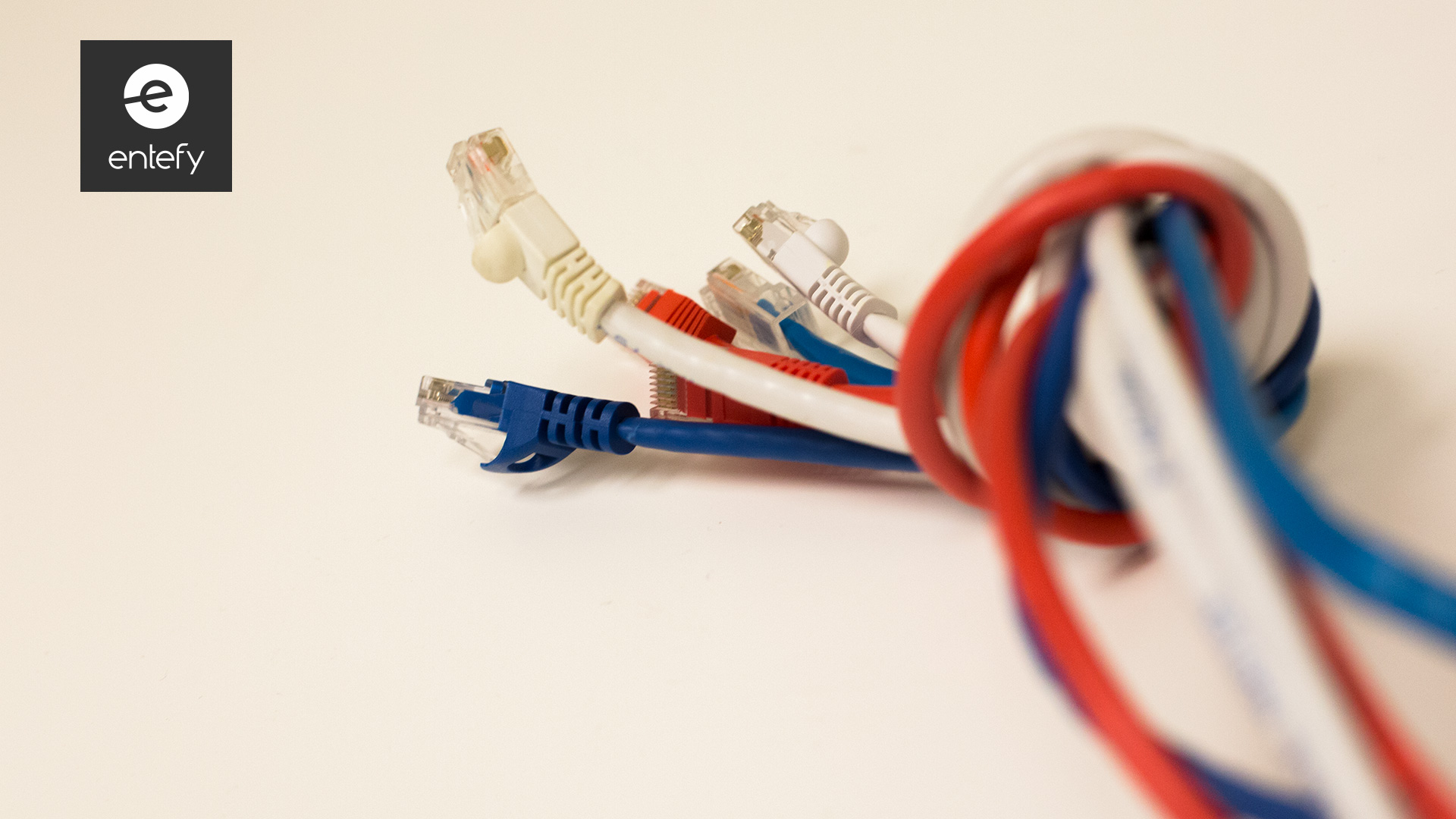 What is net neutrality?

According to the Public Knowledge, “net neutrality is the principle that individuals should be free to access all content and applications equally, regardless of the source, without Internet Service Providers discriminating against specific online services or websites. In other words, it is the principle that the company that connects you to the internet does not get to control what you do on the internet.”

What happened at the FCC today?

The FCC voted today to repeal net neutrality as we know it.

A landmark 2015 FCC ruling prohibited cable and telecommunication companies from manipulating Internet traffic. Under those rules, Internet Service Providers (ISP) like AT&T or Comcast could not unilaterally show favoritism to one website over another through preferential access, variable download speeds, or even blocking certain sites altogether. That’s what ended today.

Under the new rules, ISPs no longer have to provide open, equal access to the Internet. In fact, these providers can now block specific sites, charge higher fees, and prioritize some content over others, including advertising. “The federal government will also no longer regulate high-speed internet delivery as if it were a utility, like phone services.”

The FCC received millions of comments on its public comment page on the issue. Despite evidence from the New York Attorney General that 2 million comments were fake, today the FCC voted to overturn the 2015 rules.

How can you take action to democratize the Internet?

In protest, many have taken the fight online, especially since Big Tech has remained somewhat silent on the issue.

Congress has the power to enact legislation that would overturn today’s FCC ruling.

You can express your opinion on net neutrality to Congress. The website BattleForTheNet.com provides an easy-to-use form letter that you can send to your Congressional representatives.